Building Scientific Literacy through Greek and Latin Roots: Terminology in the Anatomy Classroom

Medical terminology can seem quite complex, but it is all based in Greek and Latin roots. Teaching our students to use Greek and Latin prefixes, suffixes, and root words can help them grow into scientifically literate citizens and help them in future medical courses.

In college, I had a Biology professor that had one consistent and very annoying habit.

At the end of every exam, he’d make one question that didn’t relate at all to the content we were learning.  In fact, the last question wasn’t a question at all.  It was a word.  He’d choose a scientific word that we’d likely never even heard before and ask us to define it.

At the time, my compartmentalized, great-at-memorization brain would just about explode every time I came to that question.  How on earth did he expect us to know the definition of a scientific word that we’d never heard?!

Latin and Greek roots.  That’s how.

You see, the basis of scientific terminology comes from Latin and Greek.  By learning prefixes such as “endo” and roots like “pulmon”, we could begin to dissect new scientific terms when we came across them in textbooks and scientific articles.  And in frustrating college exams.

Well, I’ve grown older and wiser since my college days and I see the validity in his methods.  Rather than frustrating my high school students, however, in my Anatomy and Biology courses, I try to work through scientific terms with them as we learn.

They love it.  Ok, well, not really.  But the goal is bigger than helping them ace the next test or get through Anatomy.  Ideally, during the short time they’re in my class, I’d like them to progress towards being scientifically literate adults.  And scientific literacy isn’t just memorizing a bunch of science facts.

As adults in a first-world nation, we are constantly bombarded with media and politics that relate to science.  After my students head out into this great big world as adults, I’d like them to be able to interpret a scientific article or understand a nutrition blog without having to use Google for every new term they come across.  Raising scientifically literate citizens enables us to have knowledgeable voters and consumers that aren’t swayed by every new “study” conducted by the latest celebrity.

As adults in a first world nation, we are constantly bombarded with media and politics that relate to science.

I know you join me in understanding the need for raising our students to think for themselves.  And that’s a lofty goal.  But I’m here to help you with the first baby step- at least in the world of science.  Much to the dismay of my college self, it’s Latin and Greek.

A set of free, printable flashcards of the prefixes and suffixes I use in my Anatomy course is available for all my subscribers. Grab your set today! 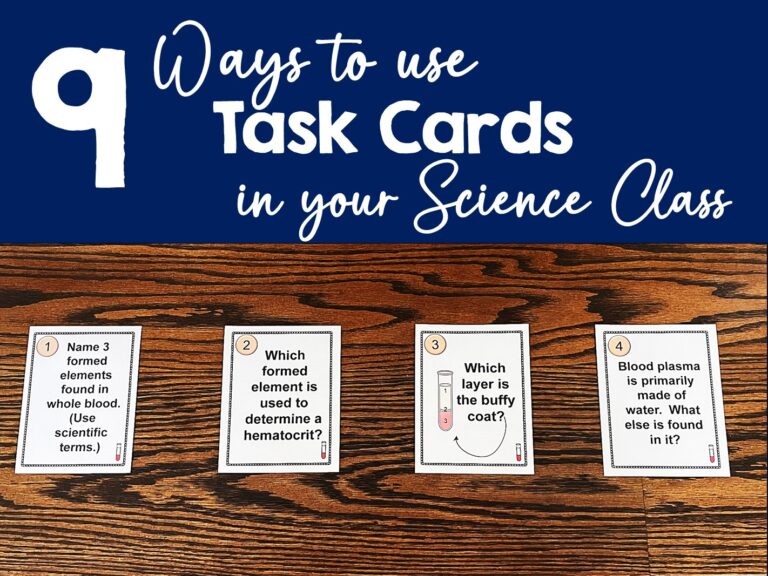 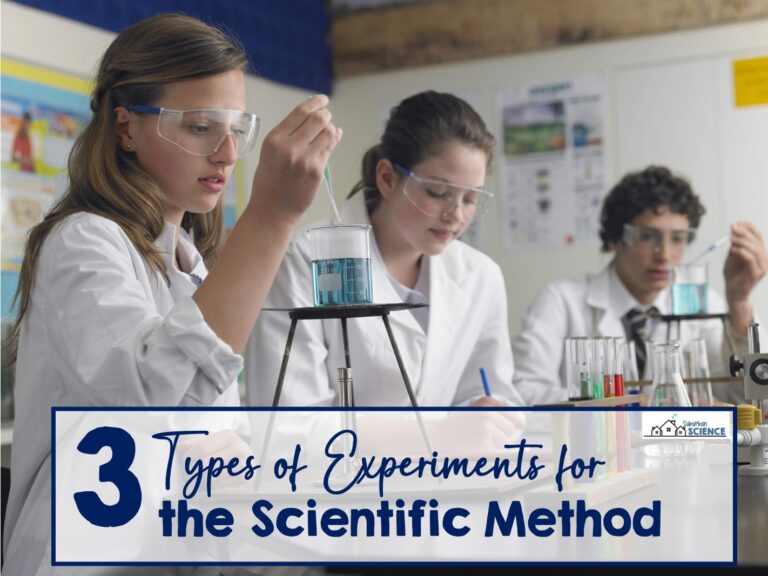 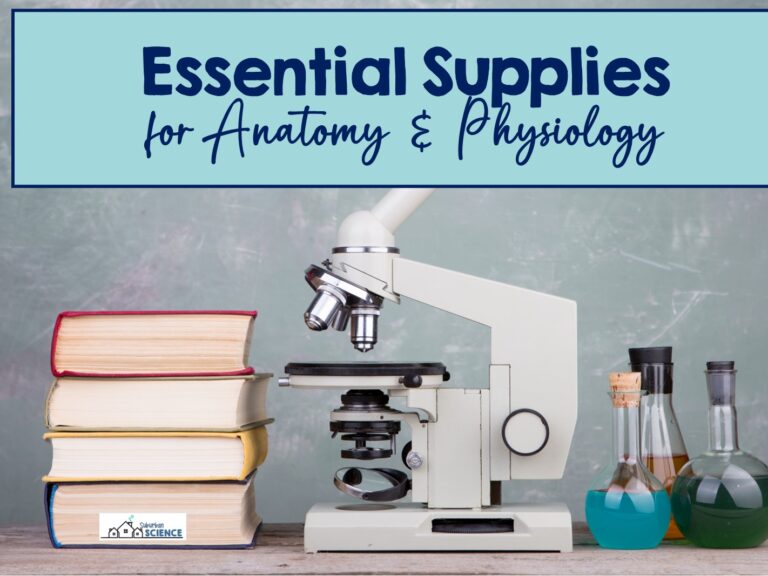 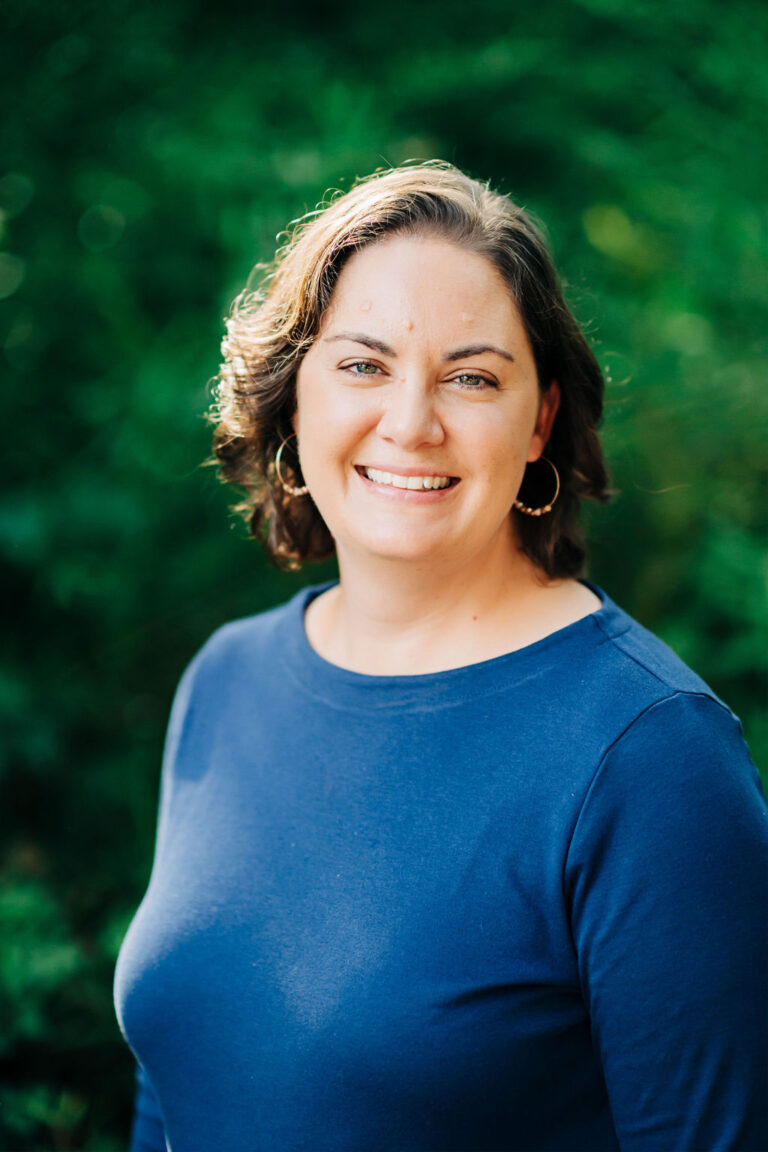 I’m committed to empowering science teachers just like you with creative, rigorous, and engaging resources so you can love teaching again!
Get to know me

This free resource library contains lessons, labs, and worksheets you can use to elevate your teaching tomorrow!

Get access to our library of high school science lessons, labs, and activities!
© Suburban Science • Website by KristenDoyle.co

Get great teaching tips and
FREE lessons delivered
right to your inbox!